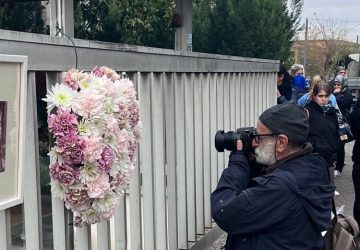 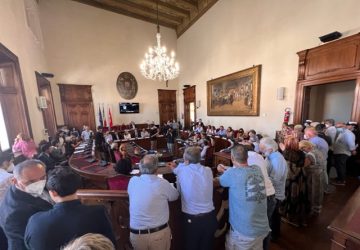 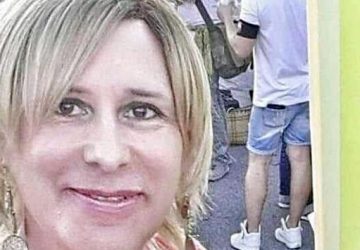 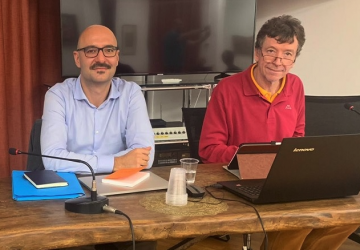 Residents of the Northern Italian city of Piacenza shared their reactions on Sunday to the news that the Lombardy region and 11 other provinces would be quarantined for almost a month. “Life has already changed a lot in Piacenza since this morning, because the governmental decree has already modified the habits of citizens. There are less people around, bars are less crowded. These are the signs of a substantial change,” one resident said. One university student studying in Piacenza said he was trying to return to his family’s home in the Friuli region. Another local praised the recent quarantine measures: “We have these correct, right measures to maintain security as much as possible. So we go forward responsibly, hoping to come out of it as soon as possible.” Provinces affected by the quarantine measures are Venice, Modena, Parma, Piacenza, Reggio Emilia, Treviso, Rimini, Pesaro, Urbino, Alessandria, Asti, Novara, Verbano-Cusio-Ossola, Vercelli and Padua. According to the new decree, no one will be able to move in or out of Lombardy, Modena, Venice and a number of other provinces. Cultural and sports institutions have been closed, including ski resorts. The restrictions which affect 16 million people will stay in place until April 3. Italy is experiencing the largest COVID-19 outbreak outside of Asia, with almost 6,000 of people infected and over 230 dead. 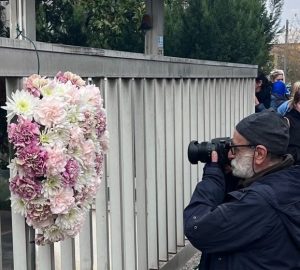 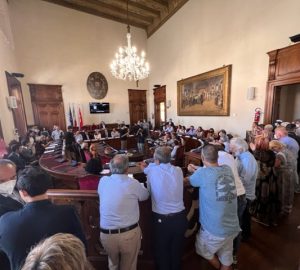 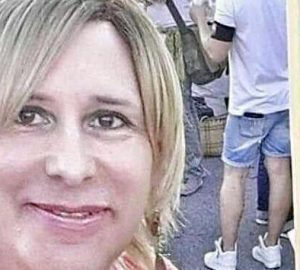